My name is Måns Billner and I am a 34-year-old music producer and sound designer, based in Stockholm, Sweden.

As a music producer and sound designer, I am truly fortunate to have a career that allows me to express my creativity and passion for music on a daily basis. From recording vocals and voiceovers to overseeing entire productions.

I come from a family of music – my grandfather Björn Eriksson was a troubadour and violinist and I followed him on his performances when I was a kid, my talented grandmother Britta Billner was a piano player and has really influenced my own piano playing. My dad Jörgen Billner also was in grunge bands in the 90s and has really taught me about music in all forms. I started playing piano when I was around 10 years old, and was later in around 2009 that I started working with production music for Epidemic Sound and there I was schooled in music production by the music producer Peer Åström, who has produced for Glee, Madonna, and Celine Dion.

Along the way I’ve worked for companies such as Volvo, Xiaomi, Volkswagen, and many more. When working with companies, I have collaborated with several production companies both doing sound design and music. My work for film and series has been on all major streaming platforms, including Netflix, HBO, Amazon Prime, and Apple TV. 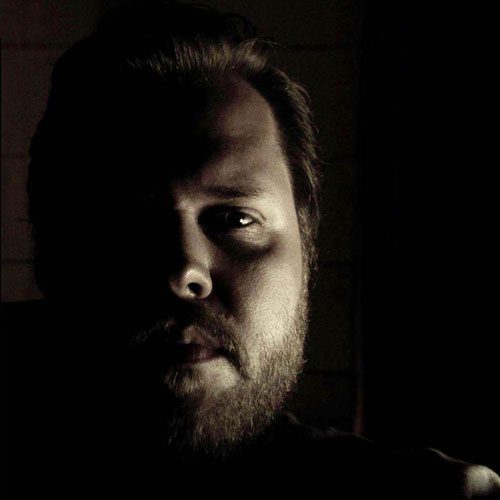 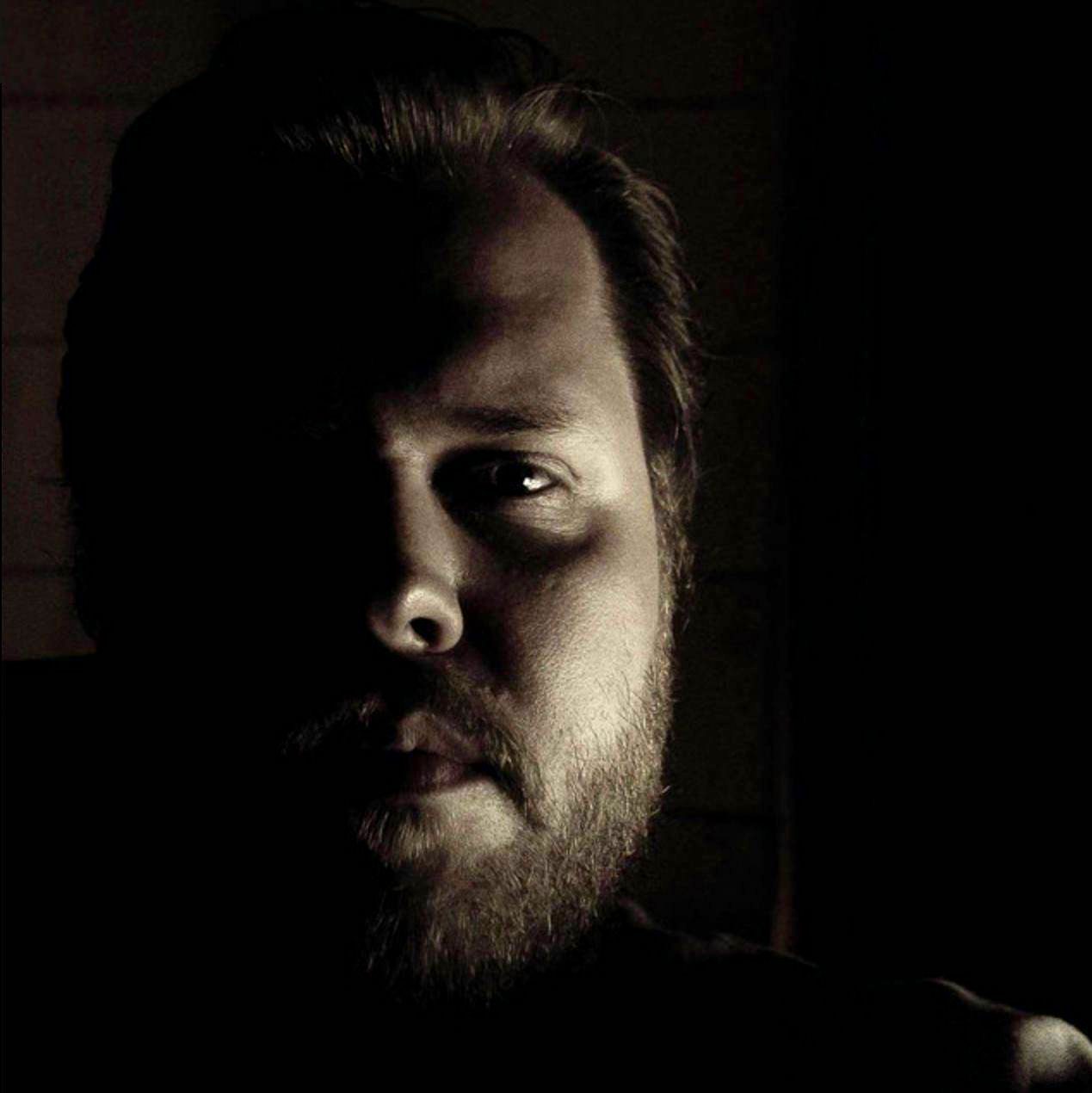 I have as a composer also written music for the trailer music giant RedCola  in Hollywood. I have learned that sound design is another area in which I excel. The more I work on films, commercials, and series, I am constantly inspired.

Over the years, I have had the privilege of working on over 700 artist projects and collaborating with over 100 different artists. Some of the singles with artists I’ve produced have sold gold, and when working with artists I have worked for labels such as Playground Music, Universal Music, and FPM Music. I have had the opportunity to work on a wide range of projects and collaborate with many talented artists, including the hiphop duo SödraSidan, DC Grimsta and Alpis.

But beyond my accomplishments, I am truly grateful for the opportunity to do what I love every day. The music industry is a constantly evolving, and I am eager to see where music takes me next and to continue to grow as a music producer.

As an artist on Spotify, I have released several singles, including Equinox with Mowglief, Daydreamer with Tilly, and For Better or Worse with Sarianna Sif. My music style can be described as a blend of Cinematic Pop and Cinematic Indie. While I typically release new singles on an annual basis, it has been several years since my last release.

I am however excited to announce that my latest single, “Nebula,” will be released on February 2nd in collaboration with the talented artist, Isla Noir. Stay tuned for further updates.