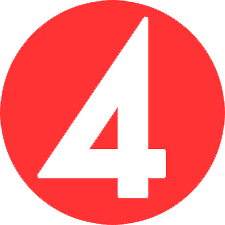 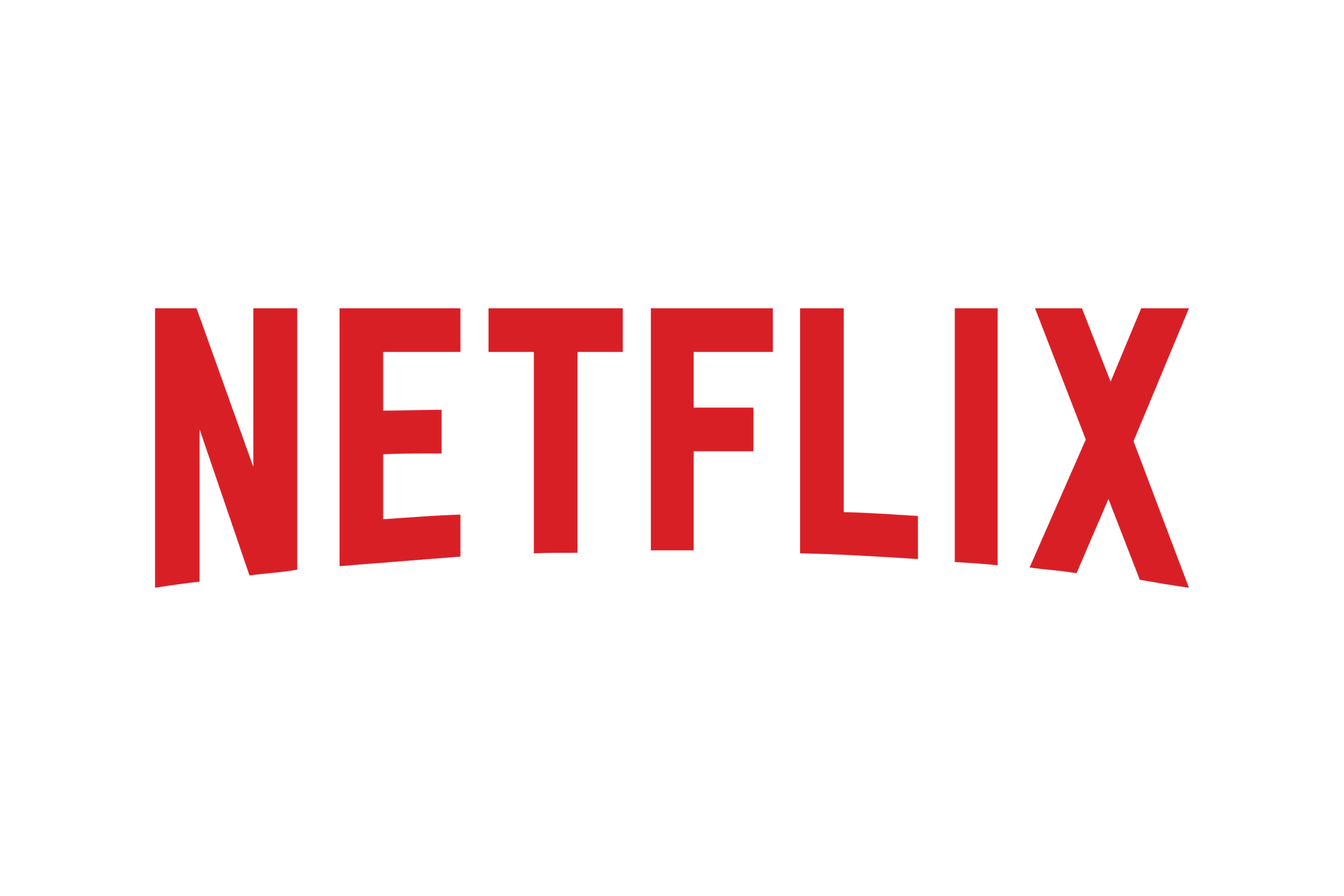 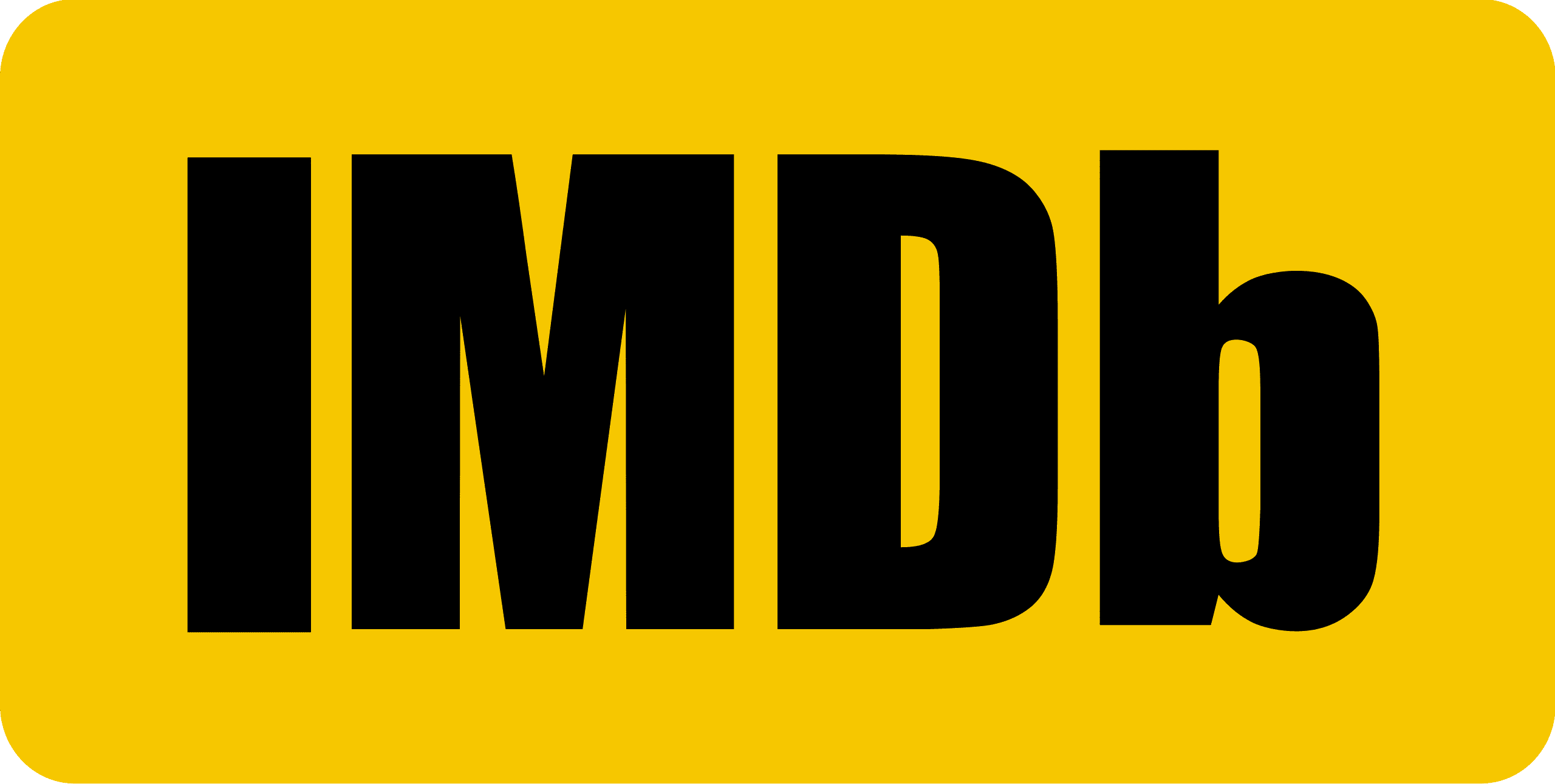 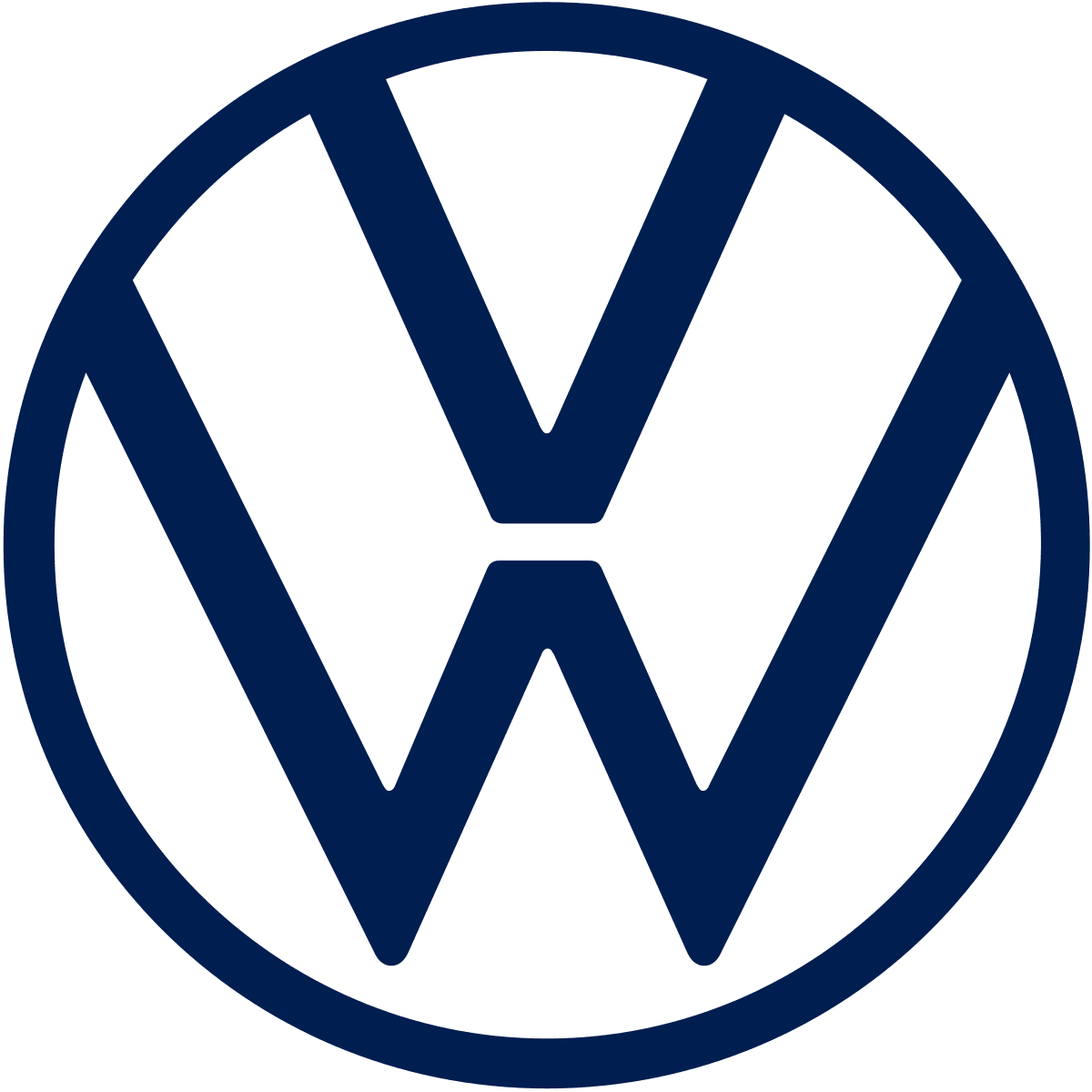 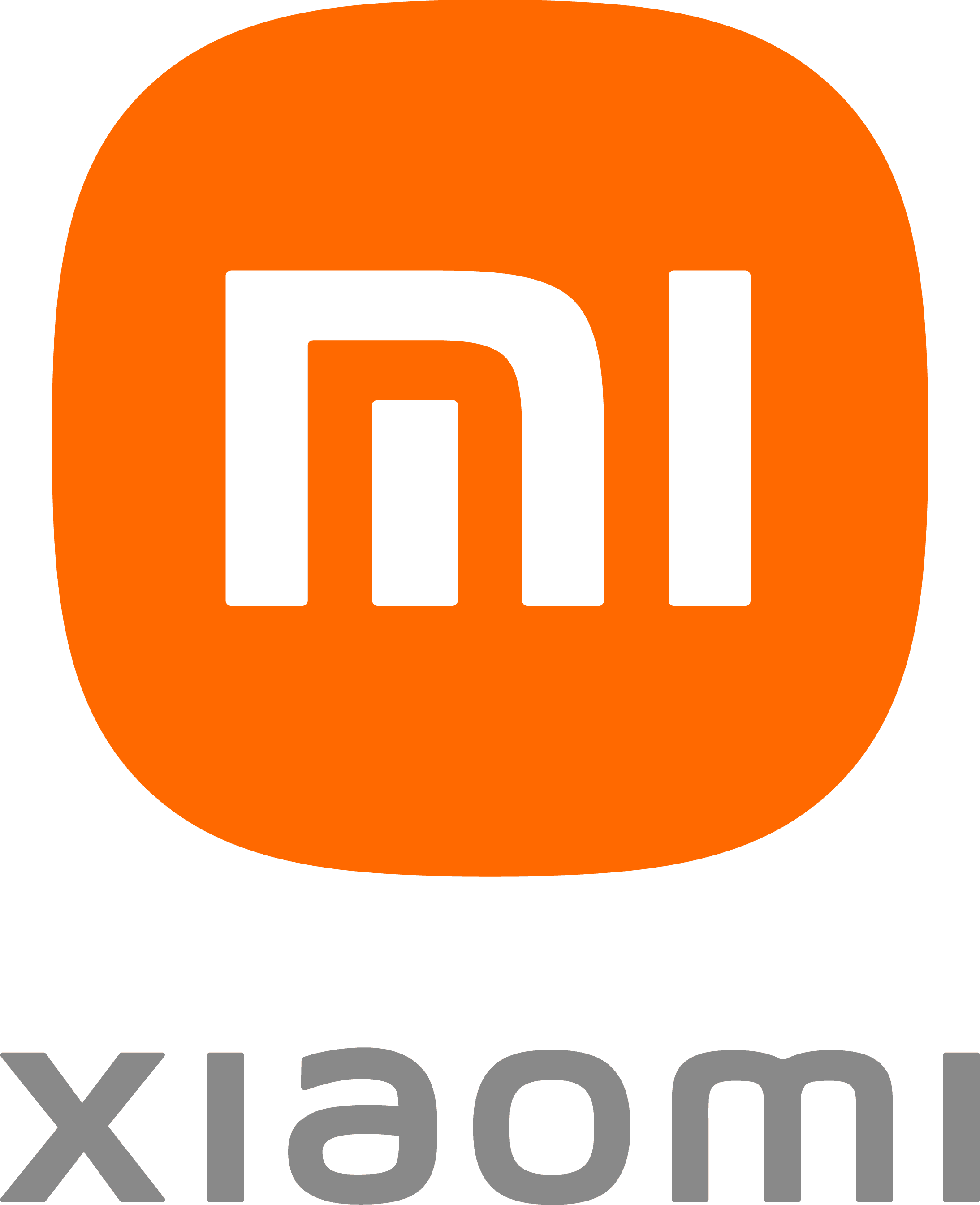 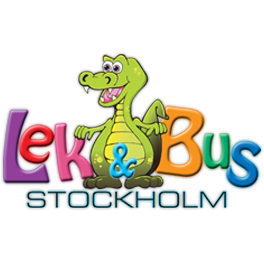 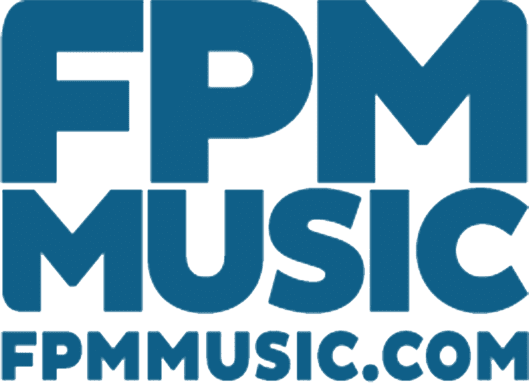 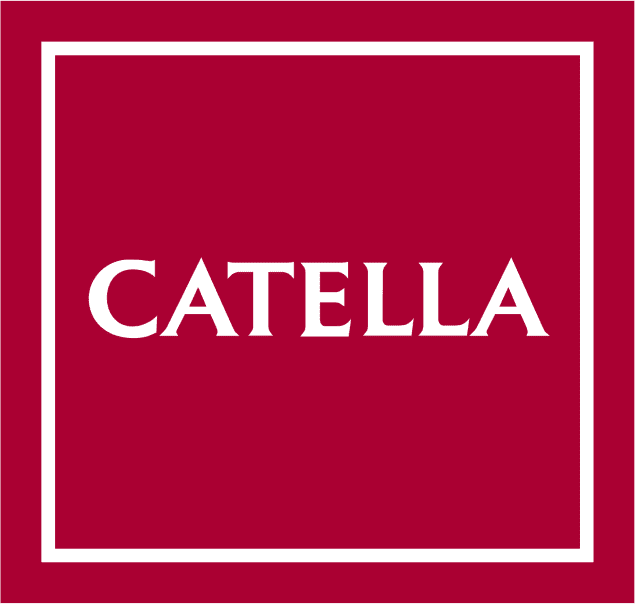 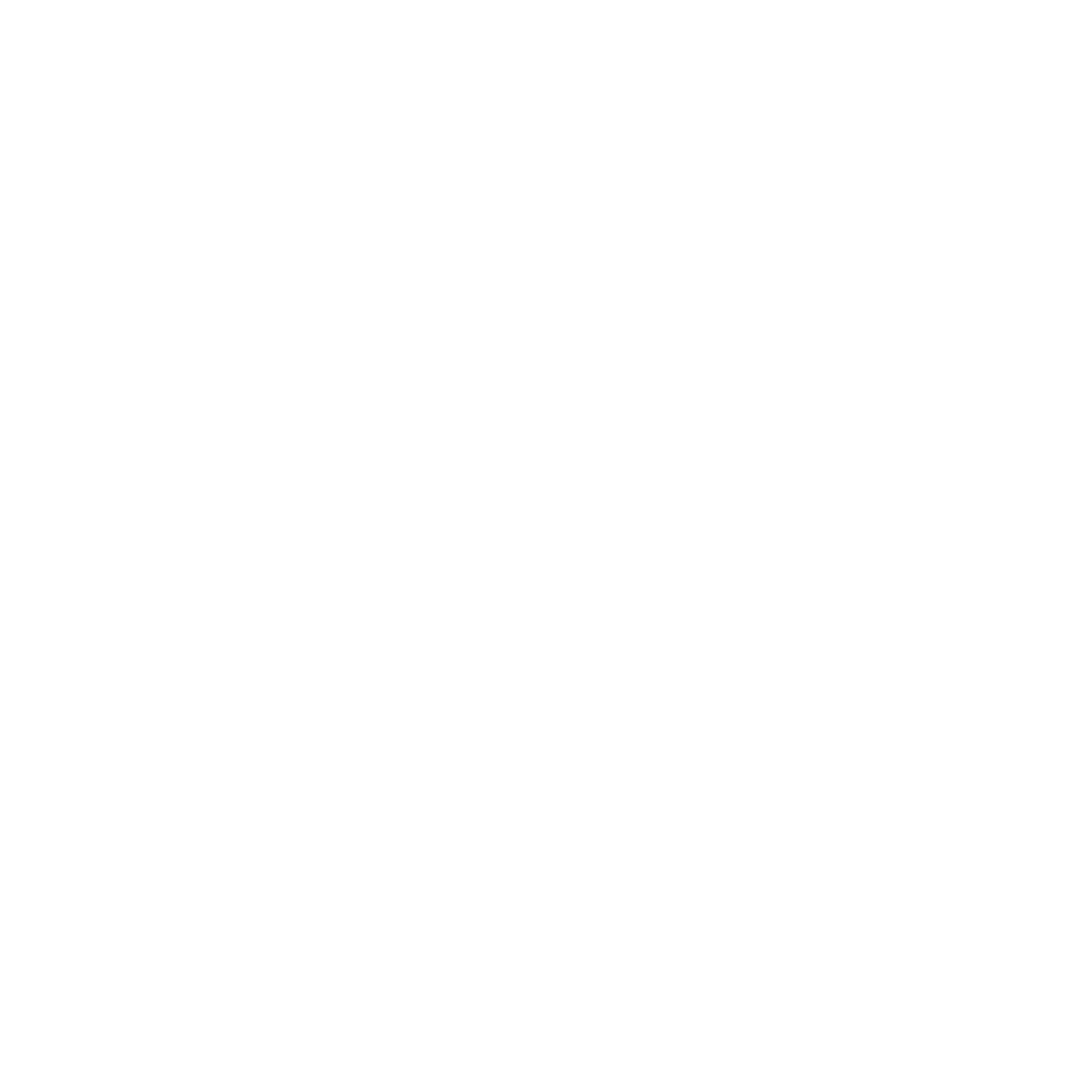 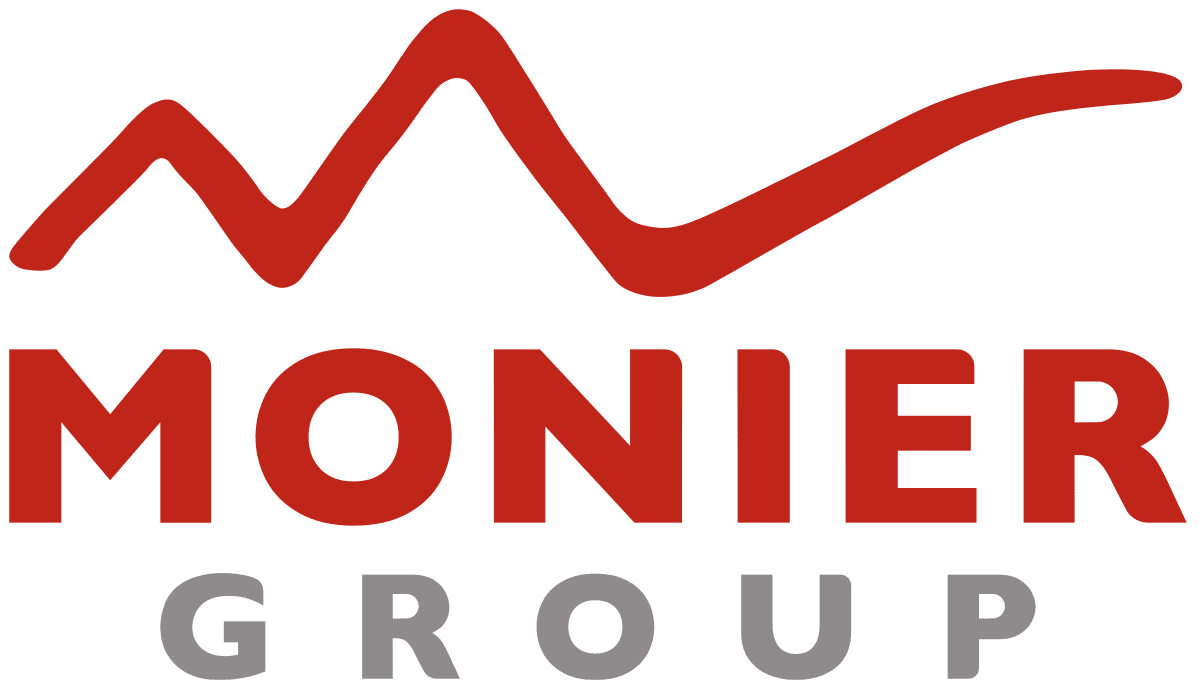 I started writing music for Volvo Construction Equipment in 2018 and have since written 30+ songs for their various films and projects.

With different kind of assignments and projects, I’ve composed in everything between worldwide commercials to infommercials and rally events. Anything can happen with Volvo and they’re constantly involved with a range of projects.

It has been an incredible journey that I’m very thankful for. I have learned a lot of new things about composition and productions through theese assignments.

Volvo CE (originally Munktells, Bolinder-Munktell, Volvo BM) is a major international company that develops, manufactures and markets equipment for construction and related industries. It is a subsidiary and business area of the Volvo Group.

Over the years I have worked with 100+ artists on 700+ projects in Production and Mixing, Here are some of the artists I work with. 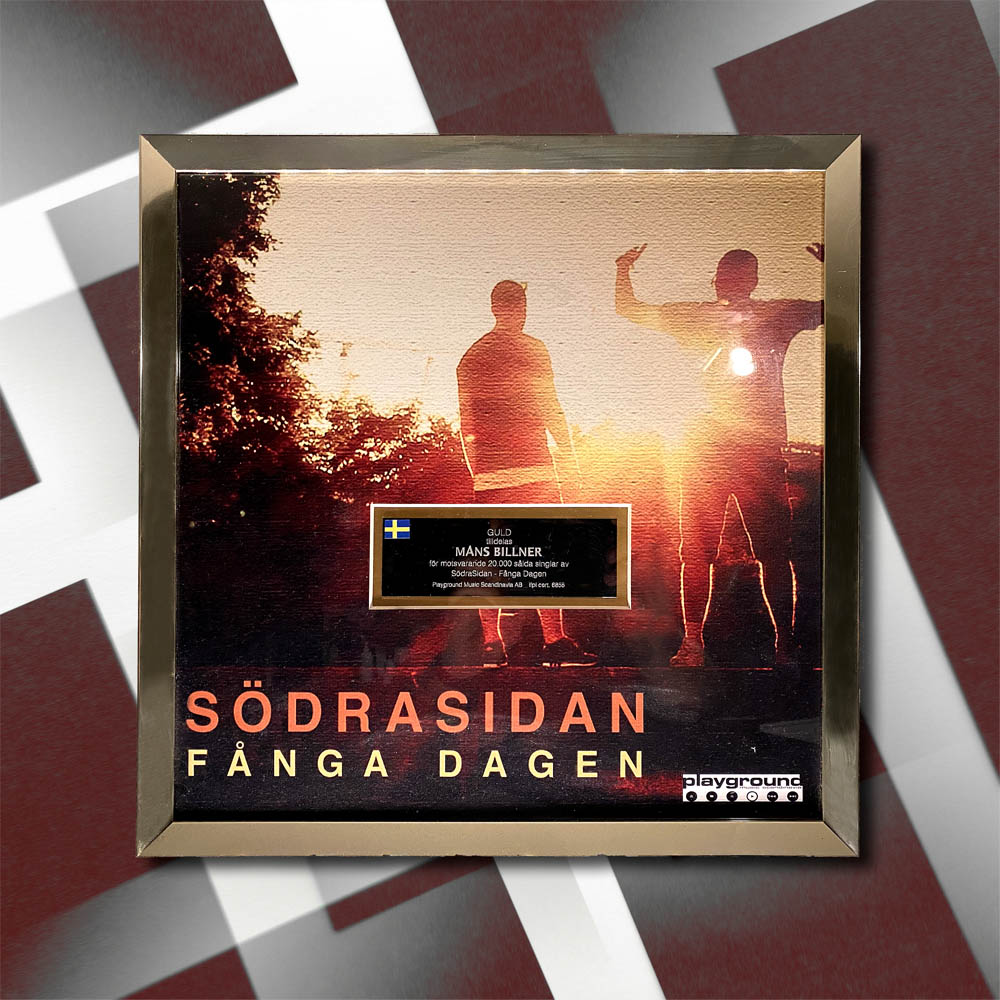 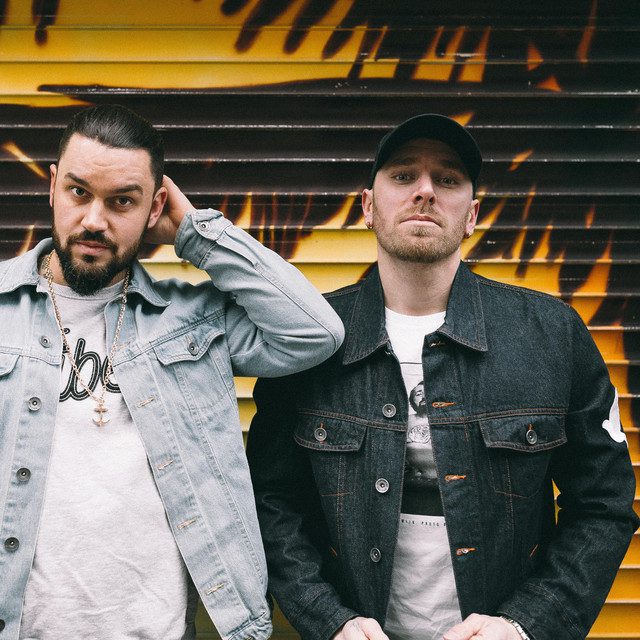 Swedish music sensation SödraSidan, a Swedish hip-hop duo from Enskededalen in southern Stockholm, has garnered widespread acclaim for their dynamic and emotive sound. Comprised of Christopher “Crippa” Wahlberg and Daniel “Jutte” Jutterström, the group has been making waves in the music industry since their inception in 2009, when they were known as Dalenbarn. In 2010, they changed their name to Södrasidan and have been captivating audiences ever since.

SödraSidan’s debut album, Förevigt Unga, was released in 2014 and has been met with critical acclaim for its powerful lyrics and driving beats. The duo’s talent and dedication to their craft have not gone unnoticed, and they has worked with renowned producer and mixer Måns Billner on several hit songs, including the popular singles “Min Hemstad” and “Allt e precis som det ska va.“

As SödraSidan still continues to rise in popularity and solidify their place in the industry, fans can probably look forward to even more exciting projects and collaborations in the future. 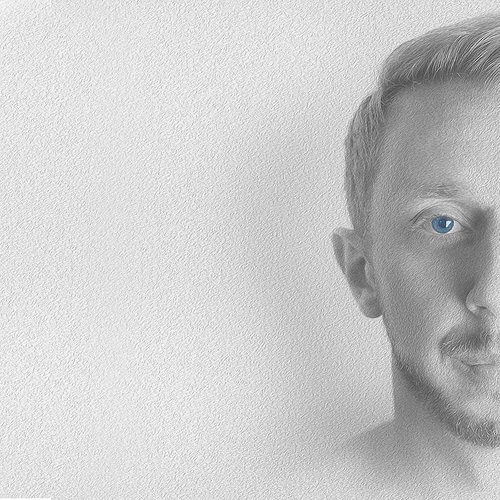 Ever since DC Grimsta released his first records “From Grimsta” (2010) and “Min melodi” (2011), he has been appreciated by fans for his authenticity. Despite that, the national spread has been modest until now. In 2013, the rapper signed to Team Galagowear Records and has since released the hit singles “När vi går” and “Inom sin tid”, where the vocals take up more space and the sound has been updated. 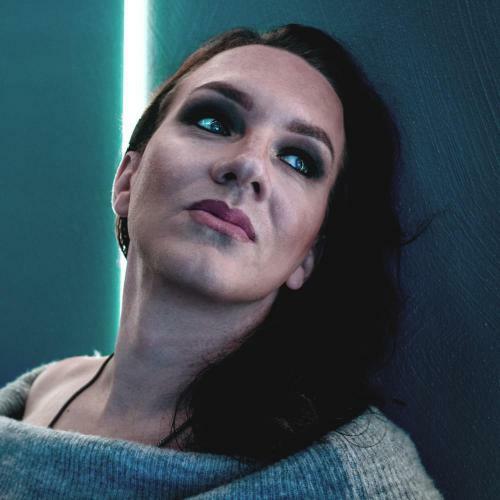 Mandy Rich is Sweden’s first transsexual hip-hop artist, captivating audiences with her powerful lyrics and unique sound. With a debut single Regnbågarnas Stad that set the foundation for her career, Mandy has quickly risen and has become a beacon of hope for the LGBTQ+ community.

Mandy began writing lyrics as a form of self-therapy, and despite her stage fright, she has taken the industry by storm. In her six years as a performer, she has played at the Spotify headquarters, Stockholm Pride in front of 13,000 people, and numerous stages across the country. Mandy’s music addresses her own struggles as a transgender woman and aims to inspire others with her message of acceptance and inclusivity.

Mandy’s talent was discovered by the Swedish hip-hop duo SödraSidan, who recognized her unique sound and brought her to renowned producer and mixer Måns Billner. Together, they have produced and mixed almost all of Mandy’s songs, creating a powerful and emotive sound that has made her a name in the industry.

In addition to her solo work, Mandy has also collaborated with a number of prominent artists, including Julia Alfrida, Stina Ekblad, Ida Gratte, Frida Winlöf, Irma Rence, and Wilma Saga, to name a few. 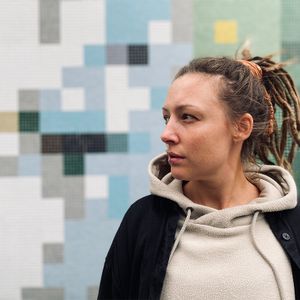 Kira Fors is 33 years old and was born in Stockholm. She currently lives in Trosa and on her father’s side she has Sami roots. Kira likes to write lyrics that take her to another place. From something to something better. She does not want to define herself according to a certain genre. The mood and where she is in life controls the creation.

With the song “on my way” which was released on September 19, 2021, she entered the p4 Sörmland top and stayed on the list for 5 weeks

Gift Blessing is a rapper from DR Congo, currently living in Sweden. He began his passion for music at the age of seven, when his older brother, who served as a father figure, introduced him to the art form.

Gift’s talent was recognized by the popular TV show Sweden’s Got Talent, where he became a final contestant, leading to numerous interviews and live performances. He has also collaborated with big names in the industry after this. His fast rapping and expressive stage presence has been the key behind his accomplishments. We will defenitely see more from him. 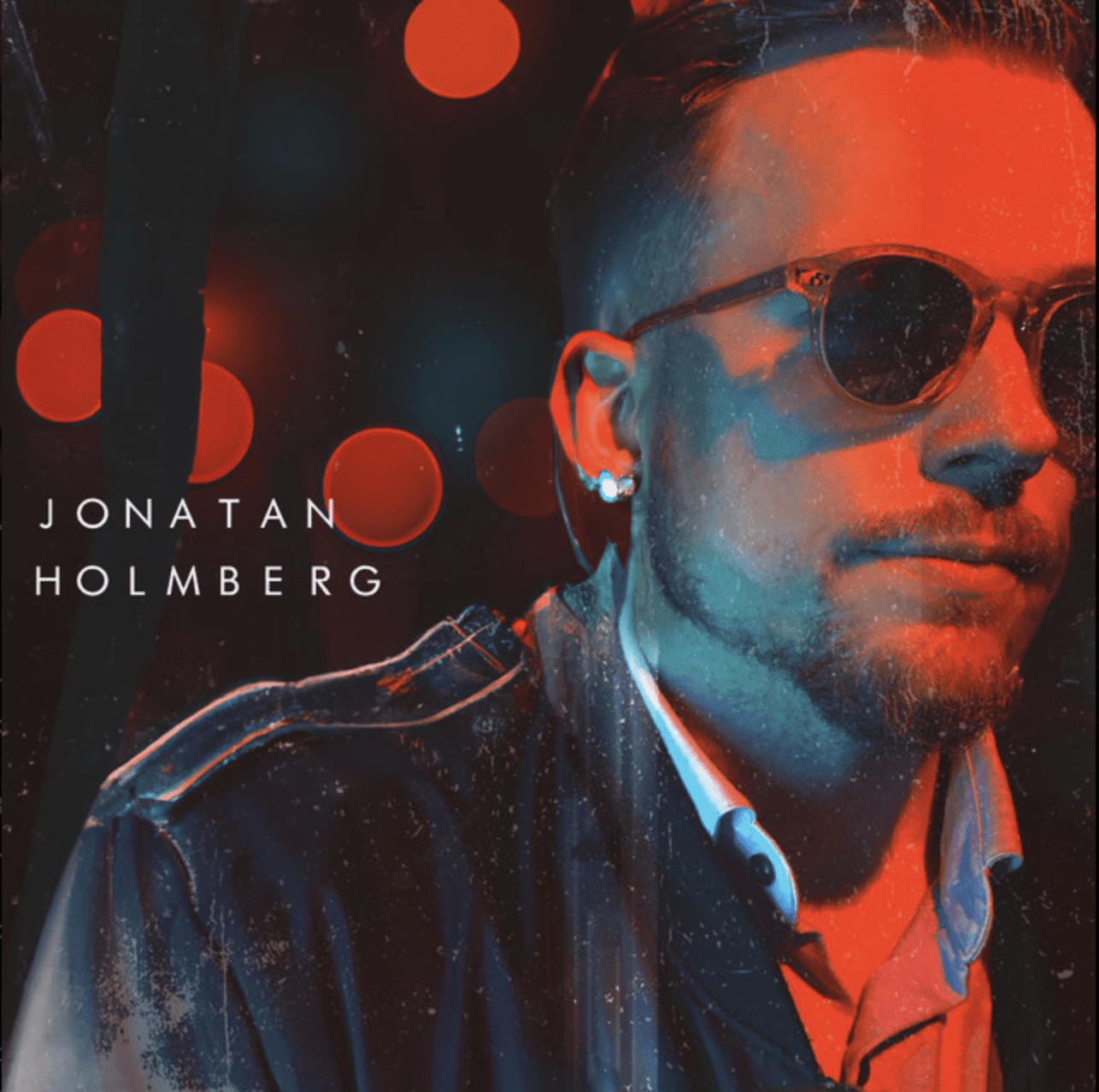 As a singer, Jonatan has always had a passion for music and performance. In 2021, he had the opportunity to showcase his talents on the popular television show Swedish Idol, which marked the beginning of his career.

Since then, he have been working closely with his producer me to create his own original music. In spring 2022, we released his first single, Melody to my daughter, he has always had a passion for music and performance.

In addition to his work as a musician, he am also a romantic. On June 10th, 2022, he took a big step in his personal life and proposed to his girlfriend with a special song he had written for the occasion, titled I belong to you

6th January 2023 Hero dad was released, a heartfelt tribute to a person in his life – his father. This song celebrates the impact that his dad has had on his life, allowing him to be true to himself and be happy at all times.

This is just the beginning of his journey as an artist, and he’s excited to see what the future holds. he’s committed to continuing to create and share  music with the world, and he can’t wait for what’s next.